You are here: Home / Nutrition / Insect Protein Benefits: The Inside Scoop Before you get all creeped out about eating bugs, just give us a chance to explain.

We promise, it's not as eerie as it sounds, assuming the whole thing is brand new to you.

This food trend goes beyond delving into obscure cuisine or eating insects just for the sake of saying you did so. In fact, there are quite a few notable benefits.

I think we can agree on the fact that eating bugs needs to be palatable to consider doing so.

Like any flour, cricket flour - arguably the most common source of insect protein - is an ingredient often used for it's function over its taste.

In any case, this is just what's grown to be popular in western society: many cultures embrace edible insects, and they're regularly included in those people's daily diets.

The main reason that western society doesn't embrace bugs as food is because we have a surplus of other food. Here at Happy Body Formula, though, we are all about variety.

What can we learn from them in terms of nutrition? A lot, evidently.

What types of insects are we talking about? 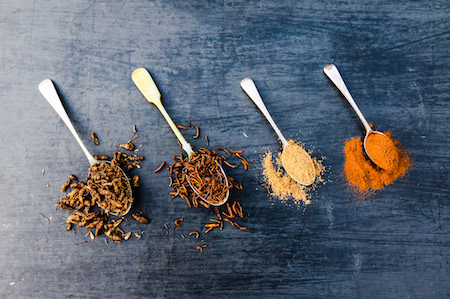 Cricket flour is arguable the most well-known and widely used source of insect protein, but don't limit yourself to eating just one bug.

In fact, there are around 1,900 species of edible bugs roaming the earth.

It might be simpler to "hunt and gather" your dinner than you think, if you're insect-savvy.

Here's where you can start.

The benefits of insect protein

For starters, bugs are an amazing source of nutrition.

They're packed with protein, healthy fats, fibre, vitamins and minerals like calcium, iron and zinc much like any source of animal.

While nutrition varies widely amongst insects, here are some general rules of thumb regarding quality of nutrition: In short - yes. Factory farming is a huge issue in some countries, which compromises the environment and our health.

Insects? Not so much.

Tropical regions have an upper hand when it comes to insect farming: insects are larger thus containing more nutrition; insects stick around all year long making it easier to source food consistently; and insects travel in packs, congregating in large groups, making it simpler to harvest plenty of food at once.

In this example, insect farming is done naturally, with ease and minimal environmental impact.

Considering the lack of commercialization in harvesting insects, consumption is highly ethical and sustainable compared to the consumption and farming of domesticated animals in western society.

How to add insect protein to your diet 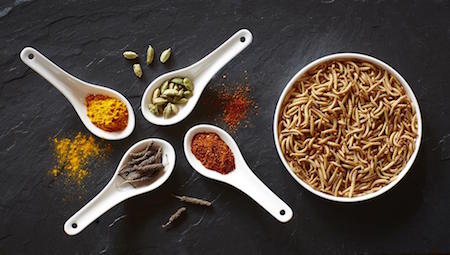 Ants are slightly sour, but roasting them brings out loads of flavor. In Colombia, it's common to toast them up with some salt and vinegar.

Yes, if you can get past the fact that you're eating ants, of course!

Crickets can be found dried, which make them easy to roast or fry before consumption.

They're also ground into flour which can be used for high-protein baking. You can also check out bars like Exo Bar which use cricket protein for a tasty, healthy snack on the go.

Travel! Of course, this is a pretty extreme option strictly to taste new bugs, but it's good to keep in mind when you do travel.

Try the new-to-you cuisine and source out some quality, buggy delicacies on your next trip to a region where insect protein is more commonly embraced.

What do you say? Would you eat bugs? Have you managed to incorporate insect protein into your real food diet? Share with us! 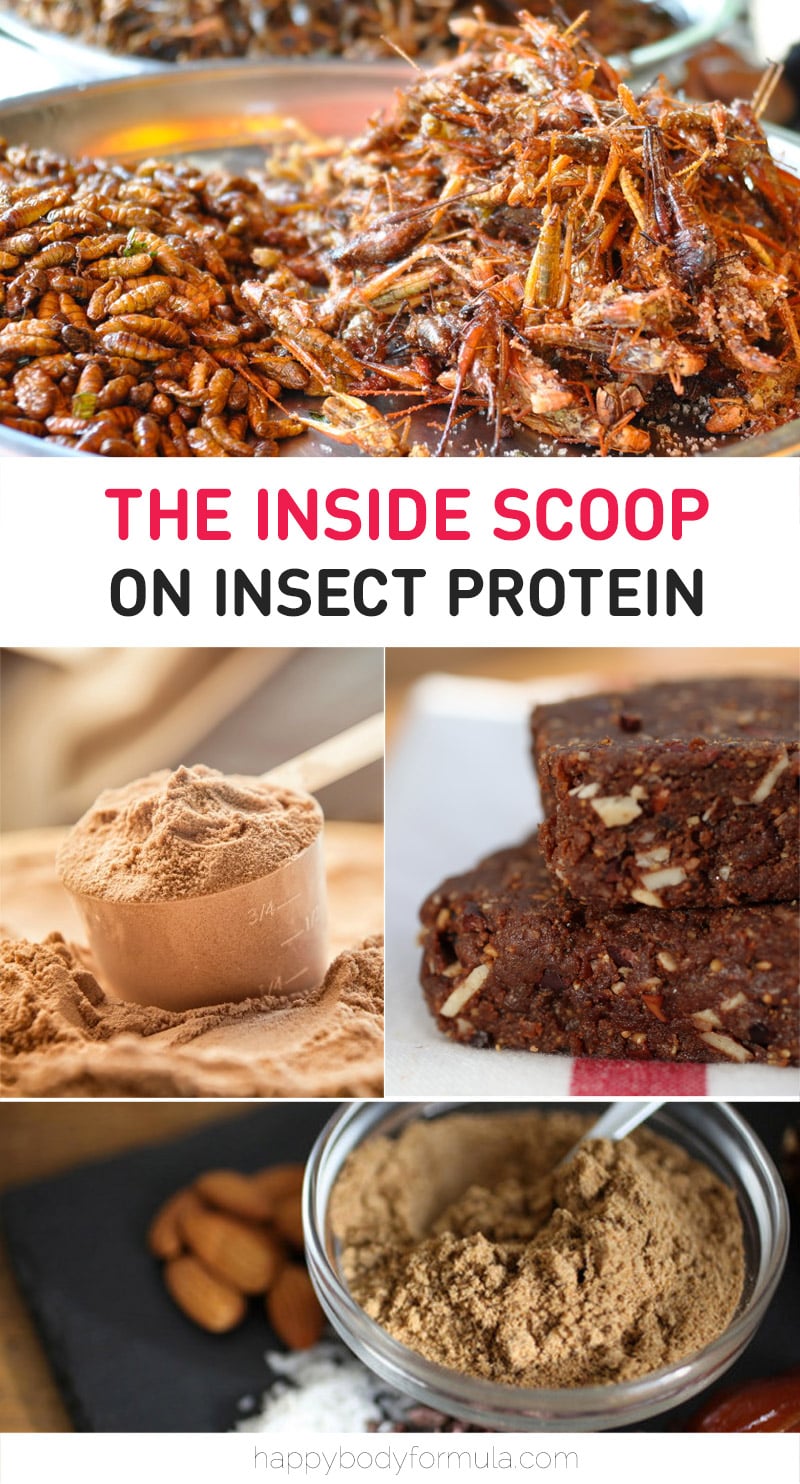 Raubenheimer, David, et al. “Macronutrient contributions of insects to the diets of hunter-gatherers: A geometric analysis.” Journal of Human Evolution 71 (2014): 70-76.